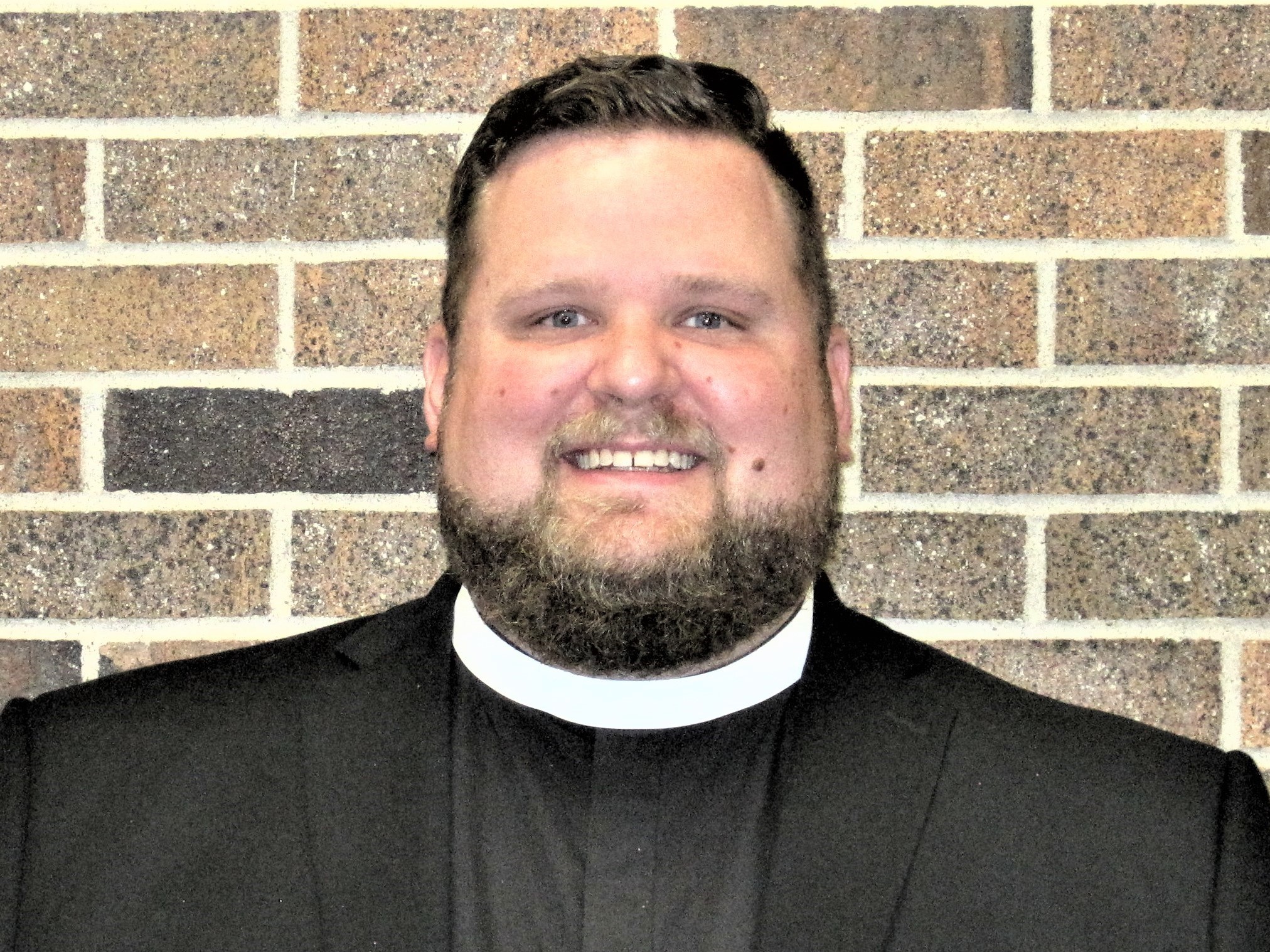 Pastor Seelow spent most of his childhood with his two younger siblings in Cornell, Wisconsin.  He is a graduate of Martin Luther College in New Ulm, Minnesota, and Wisconsin Lutheran Seminary in Mequon, Wisconsin.

Pastor Seelow was assigned as a dormitory supervisor and instructor at Great Plains Lutheran High School in Watertown, South Dakota. He was then called as a full-time instructor at the school.  While there, he also pursued a second master’s degree in education, graduating from Martin Luther College in 2013 with an education degree focused on special education.

In 2014, Pastor accepted a call to serve as pastor at Good Shepherd Ev. Lutheran Church in Kearney, Nebraska.

He met his wife Megan while serving in Watertown and they were married in 2012. They have three children: Judah, Ezra and Hadassah (“Essie”).  With all of their children under the age of six, they don’t have a lot of “free time,” but they are enjoying getting to know the members of Mt. Olive and becoming familiar with the Kansas City area. 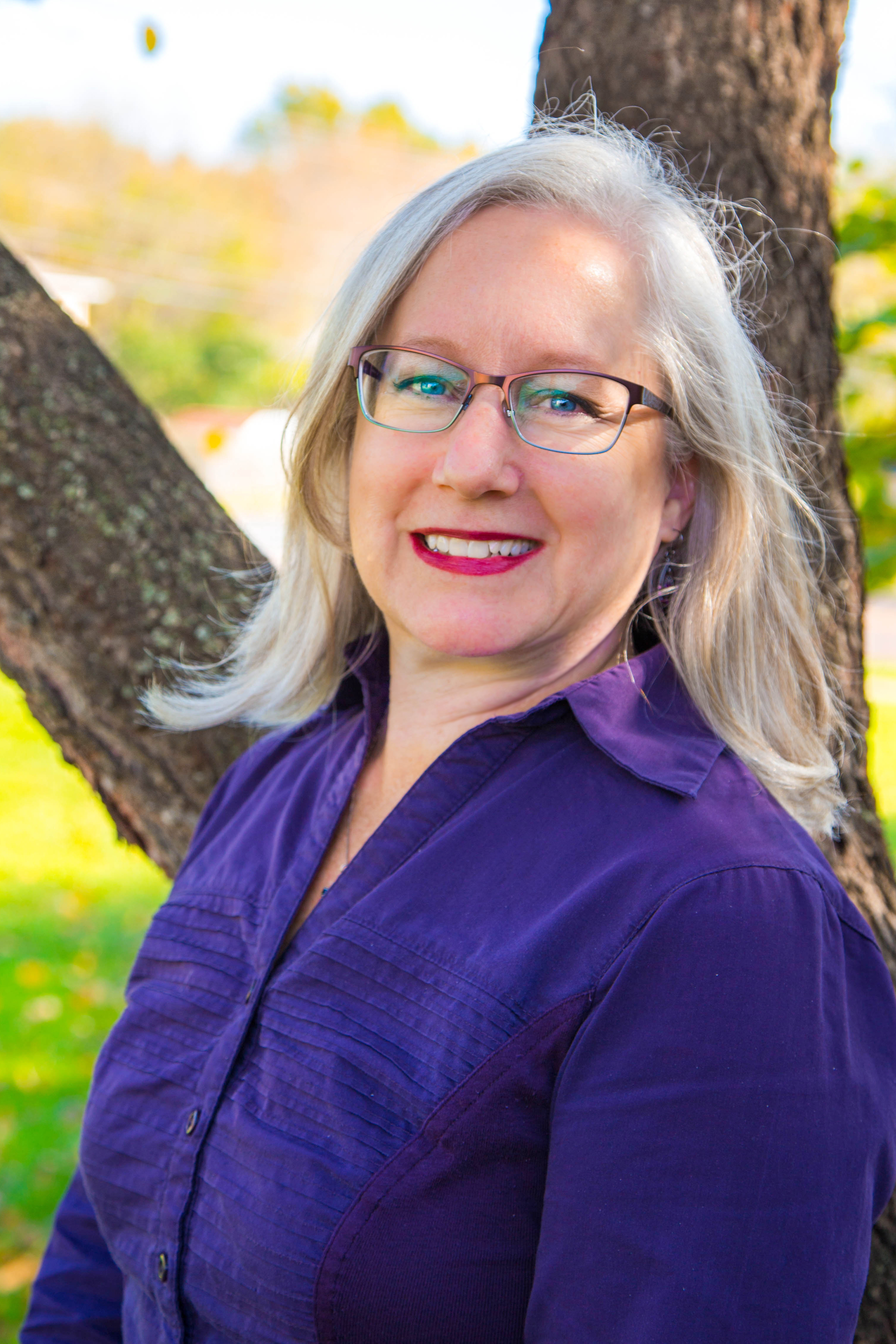 Gini (Walkup) Peda grew up in west central Minnesota. Prior to moving to the Kansas City area, she worked for the State of North Dakota; a commercial real estate investment company and an agricultural chemical distributor. Her favorite job was being a stay-at-home mom prior to her second-favorite job, serving the members of Mt. Olive.

Gini is married to Jim. They have two adult daughters, Jackie (Madison, Wisconsin) and Becky (Overland Park, Kansas). When not in the office, she enjoys gardening, walking and (all too occasionally) cooking.